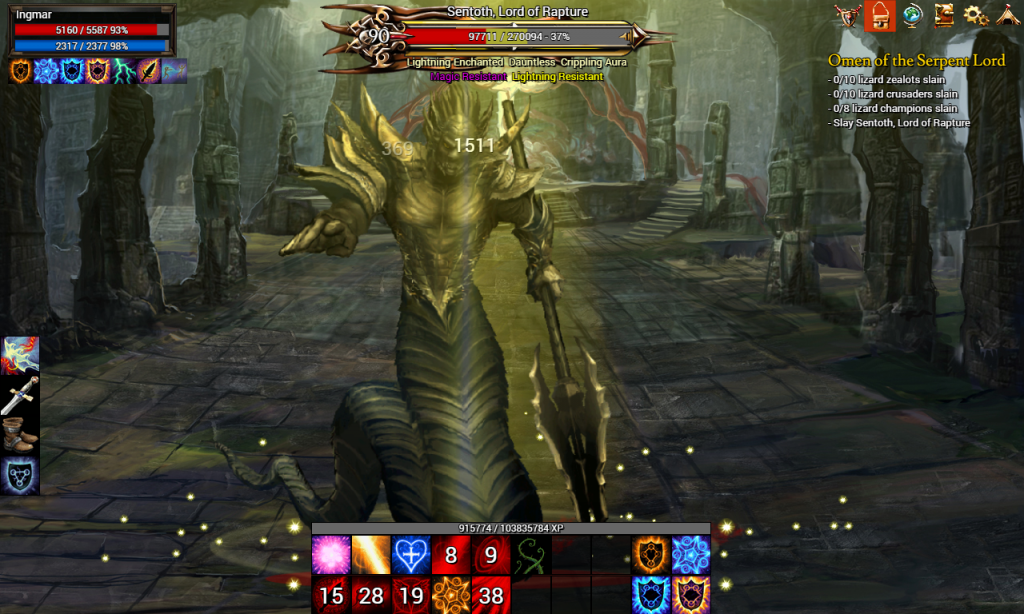 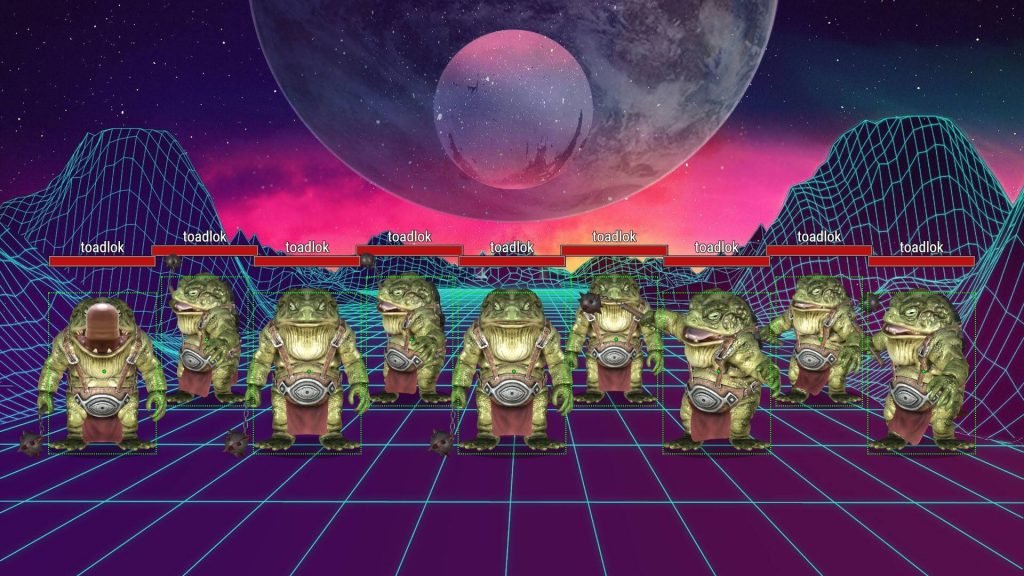 Developer of Nevergrind and Firmament Wars
View all posts by Joe Leonard →
This entry was posted in Nevergrind. Bookmark the permalink.